Shares of GameStop Corp. GME rose 1.3% in premarket trading Monday, after the videogame and consumer electronics retailer said Monday it has effectively eliminated its long-term debt. The company said it completed its voluntary early redemption of $216.4 million of its 10.0% senior notes due 2023. The voluntary redemption covered all of the outstanding 10.0% notes, which represented all of its long-term debt. Separately, GameStop said it has entered into a lease for a 700,000 square foot fulfillment center in York, Pennsylvania as it expands its fulfillment network in North America. The center is expected to be operational in the fourth quarter. The stock had rallied 14.8% last week but lost 8.6% for the month of April. Meanwhile, the S&P 500 SPX rose 5.2% in April. 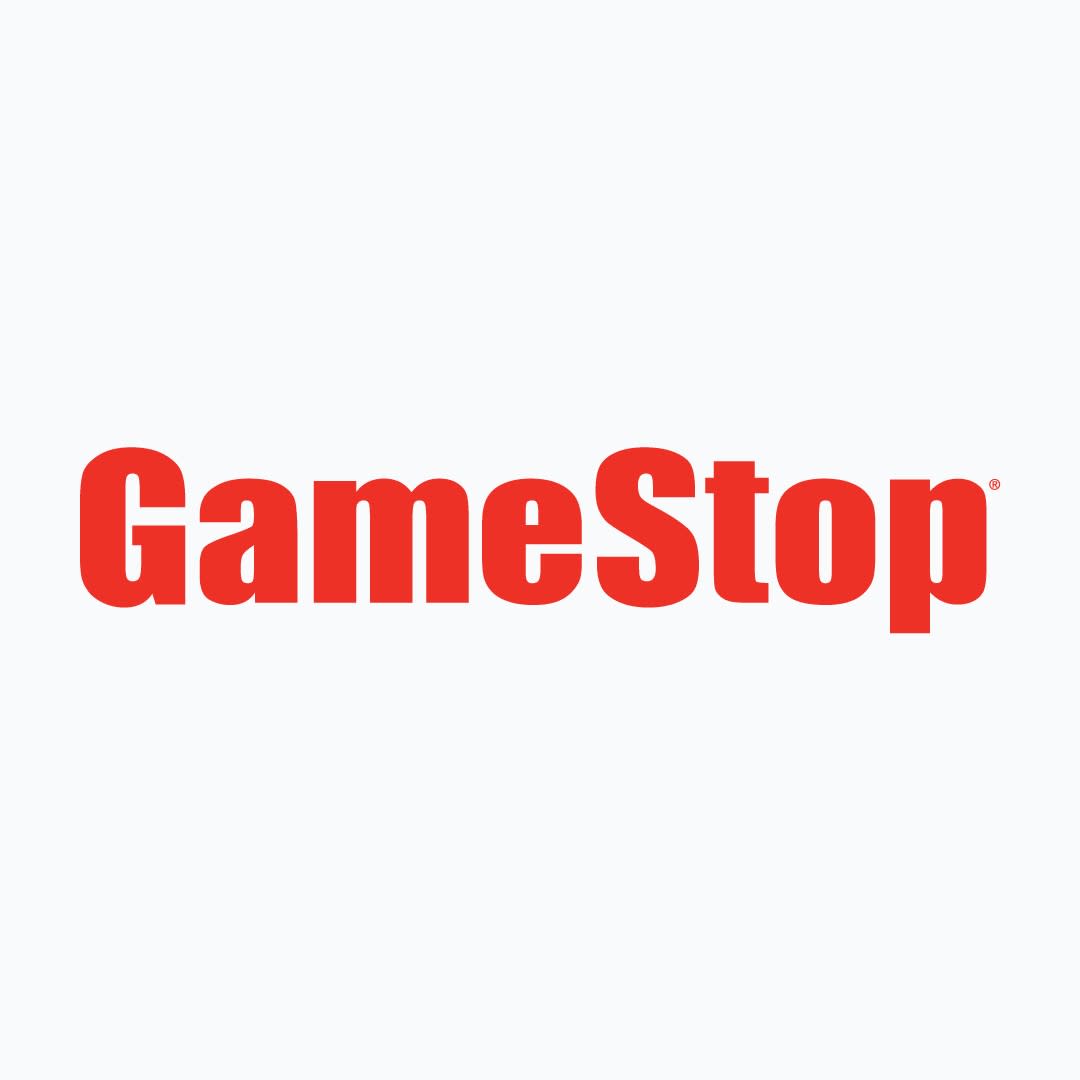